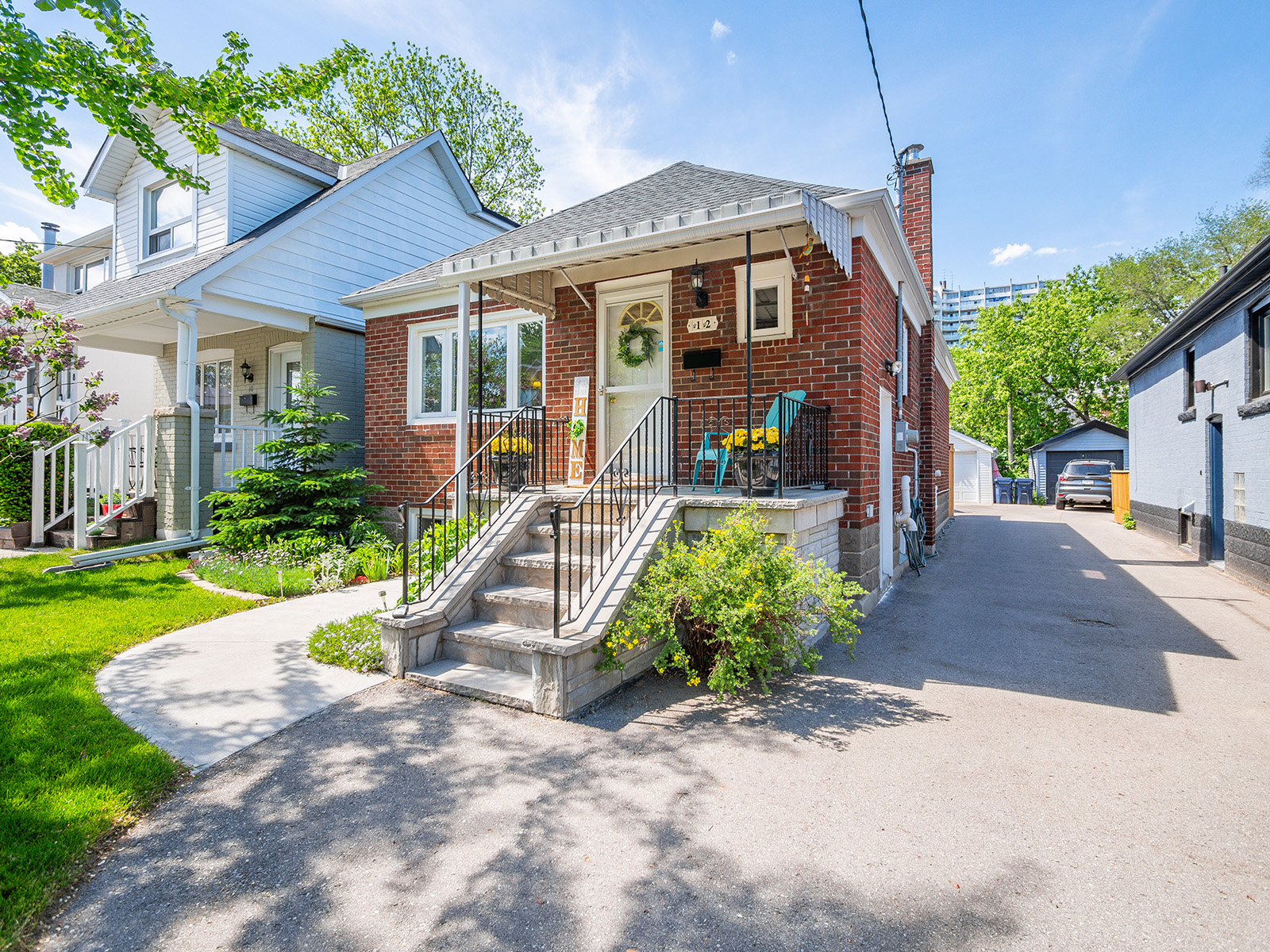 I was going through some of my old blog archives the other day, and I came across an entry from September of 2016 that caught my eye. Entitled “Holy Bungalow!!”, it detailed the meteoric rise in sale prices of bungalows on Lankin Ave in East York.

I had made this the topic of a blog at the time because we had just had a hugely successful sale on the street, and to top it off the sale was for the sweetest old lady you could ever imagine. We were popping bubbles and riding high. It was a record sale, for about 5 minutes.

The core takeaway of the 2016 post was the runaway price growth of bungalows on Lankin Ave. A few selected lines are below:

For any blog reading completists out there, here is the link to the full post:

Five years on, with many more grey hairs and sore muscles, I thought it would be fun to take a look at the same neighbourhood and see how these bungalows are currently performing, and then analyze that data at both a micro and macro level. Time to give the calculator a good old deep tissue massage.

To do so, I took a look at the sales of all 2 bedroom bungalows with private driveways (minimum 30 foot frontage) in the East York district of E03 for the past 6 months, and then compared that to the same time period in 2016.

So what stood out for me?

First and foremost, as always the market does the “heavy lifting”. If you bought one of these bungalows in 2016 and you look at the average sale price figures, give yourself a pat on the pack.

That’s a gross profit of $419,328 over a 5 year period, or $83,865 annually. On a percentage basis it represents 51% appreciation over the same time period. I have said it before and I will say it again and again – real estate is the best investment there is, with the possible exception of those people that began buying Bitcoin 6 years ago.

So we have established that this pocket of East York has been a very sound investment. But I was curious to see how the price growth stacked up to what we have seen in the GTA as a whole, so I dove back into the Market Reports.

This represents an 83% percent increase in value, which significantly outpaces the 51% appreciation we saw in our East York pocket. It surprised me to see such a gap between the two, and it got me thinking about why. A few factors jumped out at me.

The bottom line is that right now it is easier to buy a bungalow in East York than it is to buy a house in the burbs in Whitby. That’s something few people would have predicted 5 five years ago, in much the same way that nobody predicted buying $2000 of Bitcoin then would make you a millionaire a few times over today.