For most of the past decade, real estate stories on the sale side have been nothing but an endless party. Wild tales of out of control bidding wars, sales stratospherically over the asking price, houses selling within an hour, and 20 plus offers on even the shittiest of properties.

2022 rolled in and the party raged on, only weekend long bender harder. We were drinking it up and boy did it taste good. The Ides of March brought record prices.

But as the calendar turned to Spring the first signs of trouble started to emerge. Showings started to decrease, and a few houses actually failed to sell on their offer night here and there. At first we thought it was a blip, and things would revert back to normal.

Alas we were wrong, and then the government started dropping interest rate hikes like the brown acid at Woodstock. Throw soaring inflation into the mix and consumer confidence was undeniably wobbly.

At this point I could spew out a lot of stats, but I thought it would be a lot more interesting to look at a real life house that I was tasked with selling in this down market. Let’s dive right in!

I met Ken and Ally at an open house in early April. They were a lovely couple with a young daughter and another baby on the way in early September. They told me they owned a small bungalow in Birchcliff and loved their street, but were busting out of the seams in the small space. We had a good connection and set up a meeting to discuss their options.

The next weekend I went to see their house and it was certainly cozy. Like sub 700 square feet cozy on the main level, with a somewhat rough mostly unfinished basement that was ideally suited for storage. That being said, it was on a nice corner lot with a deep yard and a detached garage, and they already had drawings in place for a future “top up”.

We agreed that in the current market conditions (current being the operative word here as we shall see later), their home was worth approximately $850,000. Ken and Ally were satisfied with this number, and we set about finding the “forever home” that would offer them the space that their growing family required.

Ken and Ally would buy first then sell their current home, as most people with young families elect to do and is standard practice in a seller’s market. Happily the buying part came easy, but unfortunately the selling part was much more complicated than we could have ever imagined.

Before long we found a home that they really loved, on a great street in Birchcliff a bit south from their current home. It provided all the additional living space they needed, with a great backyard and an incredible double garage / workshop as the cherry on top. We viewed the house on a Saturday, had a second look on Sunday and then scrambled to get ready for the Tuesday offer date.

It was now early May, and when Tuesday came we were thrilled to find out we were only up against one other offer. We ended up being the winning offer at just over $1.3 million (a great price based on the comparable sales), with the only concession being a closing date of 75 days as opposed to the 90 days I was originally asking for. I always push for 90 days plus when somebody has a house to sell, but in practice you can’t always get it.

The next day we had a celebratory call and talked about how we couldn’t believe the great price, and how there was only one other offer, and we all agreed we had taken advantage of a softer market. We then got down to the business of getting ready to sell, and we were about to find out just how much softer the market was about to get for us.

We had 75 days until possession of the new house, which means one of two things:

You will note both scenarios involve the words “sell the current house”.

75 days may not be 90, but it’s still a decent amount of time to put the pieces in place and shouldn’t pose a problem. The challenge for us was that we needed to do significant prep work (massive decluttering, painting the whole house, handyman work, staging etc.) before going to market, and that ended up taking 25 days (mostly 12 plus hour days I should add). But 25 days nonetheless.

So if you are keeping up with the math we came to market with 50 days to go until new house possession. We decided to list at $819,000 with an offer holdback, which was a conservative approach in the somewhat cooler market. It was a number that worked if there was only one offer, and one that could bump up into the mid 800s if there were 2 offers. But then the cool market turned colder than a pint of beer in a frozen mug.

A good listing agent knows in the first 48 hours if things are going to be good or bad. You know based on the number of showings booked, based on how many conversations you have with other agents, what kind of questions they are asking, how many ask for the home inspection etc. After 48 hours I knew we were in big trouble.

In spite of being the lowest priced house in all of E06 Birchcliff, we had a grand total of 2 showings in the first 2 days and they were both time wasters. The weekend open houses were sluggish at best, and by the time our Tuesday offer date came we had a total of 5 booked showings for the week. 5 showings!! When you are the cheapest house in the whole neighbourhood that’s a catastrophically low number. We wheezed into Tuesday, and all we could muster was a verbal lowball offer in the low 700s.

At this point I should say selling your home can be stressful at the best of times, but when you are selling after you have already purchased and you are super pregnant and things aren’t going well it can be next level stressful. Luckily for me my clients were amazing and calm and level headed the whole time, but things can definitely get nasty quick with other personality types.

After our failed offer night we decided to hold the $819,000 price and see if we could attract a “circle back”. A circle back is an interested buyer that doesn’t want to take part in a bidding war, but will come to the table if the bidding war fails and there is no competition. After 2 days it was sadly clear there would be no circle back.

We were now sitting at 40 days to go with only a lowball verbal offer when things got worse and the competition started aggressively undercutting our price. Within the span of a few days the following houses hit MLS:

There’s that famous scene near the end of Goodfellas when the cops bust Ray Liotta for dealing drugs, and he says in voiceover something to the effect that “now’s the shitty time in this business.” We were in the real estate equivalent of that, with 4 superior houses priced the same or lower than us, and we had to sell with just over a month to go.

Throw into the mix the relentlessly negative media coverage about the housing market and doomsday recession predictions, and we were properly simmering in a shit stew. In any event we had to push forward.

We HAD to sell. We HAD to sell I will state again, or risk not closing on the house we purchased and face severely unpleasant legal and financial implications. The house that was “worth” $850,000 just over a month ago was now probably “worth” $750,000 in the current market.

We had an emergency meeting to discuss our next steps. It was not an easy meeting, and for me to see a very pregnant woman in such a stressful situation weighed heavily on me, and I will admit it kept me up at 3 am for a few nights.

Ken and Ally re-worked their numbers down to the bone, had a couple of tough conversations with their bank, delayed most of the immediate improvements they had planned for their new home and realized they had to bite the bullet.

In the first 3 days at $769,000 we had a grand total of zero showings, and with each passing day the calendar kept getting shorter. In 10 plus years in the business this had officially become the most perplexing listing I had ever worked, and the coldest 416 market I had ever experienced.

On day 3 of crickets, Ken and Ally called me and asked the question I knew was coming – “what happens if we can’t sell for what we need and can’t close on our purchase?” In real estate, this conversation is about as bad as being told by the woman you like that she “just wants to be friends.” We had the conversation, unpleasant as it was, and I’m pretty sure none of us slept much that night.

Finally, on day 4, we got a nibble (thank God), and within a couple of days and a few back and forths we had a firm offer of $750,000 with a big deposit and the closing date we wanted. It was a bittersweet result, but Ken and Ally could now finally get excited about moving into their new home and starting a new chapter. And I admit I poured an extra stiff Vodka and exhaled deeply.

As of this writing, with less than 2 weeks to go before Ken and Ally’s possession date, only the Clonmore house has sold from the 4 listed above. Clearly we did what had to be done, and I’m sure the agents and owners of the other houses are pissed at us. C’est la vie.

In a down market every real estate book says to price “ahead of the market”, or in layman’s terms undercut the competition. It sounds good on the page and in theory, but when real people and emotions get involved it can be anything but. And that’s something they certainly don’t teach in real estate college. 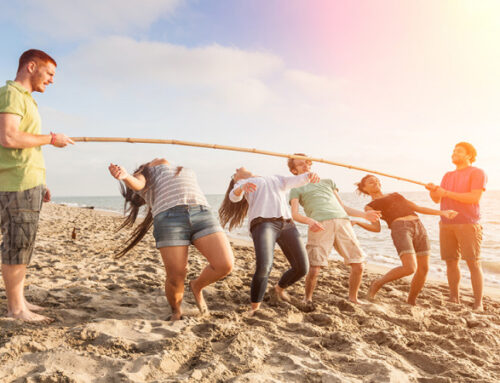 How Low Will You Go? 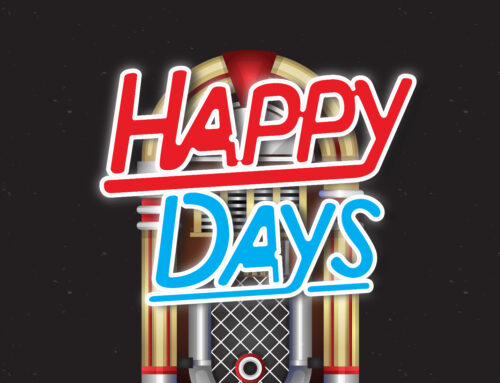 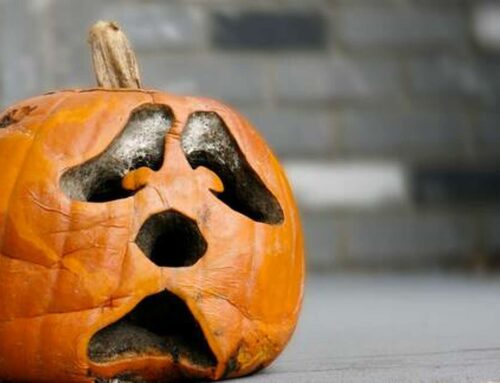 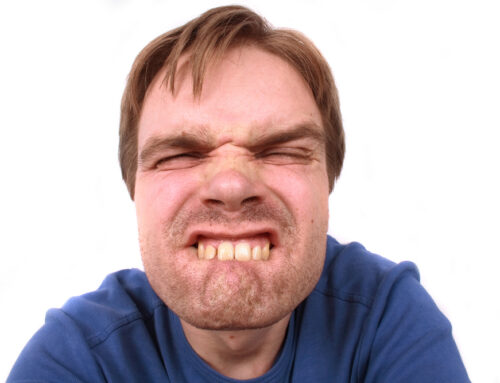 The Seller That Knew Too Much