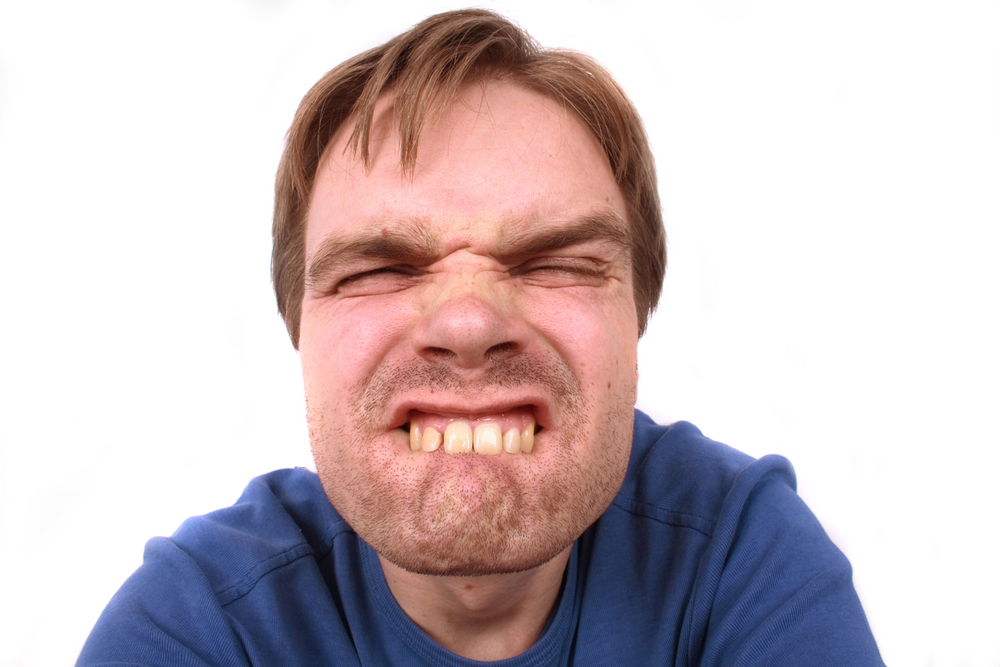 The Seller That Knew Too Much

Social media bombards us with an artificial view of the world. Everything is always perfect, and everybody’s skin is always creamy smooth and acne free (don’t get me started on those ridiculous filters that literally make people look like cartoons). We get a never ending barrage of people sitting on a beach “living their best life”.

The real estate social media world tends to be similar. We see posts about glowing customer testimonials, happy sold over asking stories, motivational quotes and tik tok videos that glamourize the industry as something out of a TV show.

I’m not saying there’s anything wrong with this per se, as one side of the business can be like this and agents need to promote themselves and sell their services. A post about how they got a flat tire during a showing and then got fired by a client isn’t going to further their career. I get that.

The truth though, is that real estate can just as often be a tough, frustrating and cut throat business. And this is what you never see on social media. When you get in the trenches you sometimes encounter bad situations and bad people, and today I want to give a recent example of that.

In early September, Emily and I went on a listing appointment for a bungalow in East York. I had met Linda at an open house in the area a few years earlier and we had kept in touch. Her plan was to downsize into a rental, and then take a year or so to figure out her next move. I had been sending Linda rental options and we had a pleasant connection. I liked her, and I wanted to make sure she maximized her retirement nest egg.

When we got to the house for the appointment any sense of pleasantness soon evaporated. We were greeted by Linda’s husband Andy, and even though he wasn’t on title for the house it became clear from the get go that he was calling the shots. And for the next 3 hours (yes, 3 agonizing hours) he kept smashing that point home.

To say Andy was disagreeable would be the understatement of the century. Andy was probably the most arrogant and off putting person I’ve ever met in my life. He was a repellant weasel, and an expert on every subject. Within 10 minutes of the meeting he had insulted the car I drive and the neighbourhood I live in. He boasted about having vague “connections” around the globe and how he owned several guns. He also boasted that he knows more about real estate than any agent in the city (probably the world).

Andy made my skin crawl, and I couldn’t help but feel bad for Linda being with him as she seemed like a nice lady. As painful as it was we trudged forward and finally wrapped things up. They agreed to have our stager through, and after that we would make our final proposal.

Things got even nuttier when our stager went to the house. During this meeting (which started at 1 pm), Andy drank 4 glasses of  a “$500 bottle of wine” and told our stager that he had a gun that “he’s not afraid to use.” When she called us afterwards I could hear in her voice that she was shaken and she said that she had never been more creeped out in a meeting. She asked that I be present if she ever went back to the house again, which she has never done before.

At this point every instinct told me to walk away, but I genuinely felt bad for Linda and wanted to help her out. After much deliberation, we sent them our proposal.

The good news was that the house was on a premium lot. The bad news was that the interior was 70’s era dated AF, all of the furniture was dark and severely oversized and the paint colours would make your eyes bleed. There was definitely work to do to get top dollar.

The house could fetch $1.2 million, but not without massive decluttering, full staging and painting. We told Linda and Andy they simply needed to put their main floor furniture in storage, and we would take care of everything else. Painting, staging, handyman etc. The whole ball of expensive wax.

They said thanks and asked for some time to think.

A few days later Andy called, and we had a conversation that still makes me seething mad. He told me in no uncertain terms that he thought staging, painting and decluttering was unnecessary and “his studies” show they could get the same price without doing that.

He told me he knows the market for the house “better than anyone” and was 100 percent convinced a builder would buy the lot and pay February prices, even though I explained how in this current market with rising interest rates and material costs that would never happen. Never.

He then concluded by asking if I wanted to discount my rate to “keep my hat in the ring”. It was arrogance and condescension that blew my mind, and at that point I bailed out.

Within a couple of weeks the house came on the market. Linda and Andy did nothing, I repeat nothing, to make it look better and it was one of the most poorly presented listings of the Fall so far. It ended up selling for $1,055,000, a far cry from the $1.2 million it could have sold for. I can only surmise a builder did in fact buy it at essentially land value price, as the marketing and presentation would have never brought in a family end user.

Linda and Andy decided not to roll up their sleeves for a weekend and spend a few thousand dollars on storage. That’s all they had to do, and by failing to do so it likely cost them around $150,000.

Was it laziness, hubris, arrogance or stupidity? Was it a combination of all? Sometimes you have to save somebody from themself, but this was one instance that I wish I had never tried. At least it couldn’t have happened to a nicer guy!