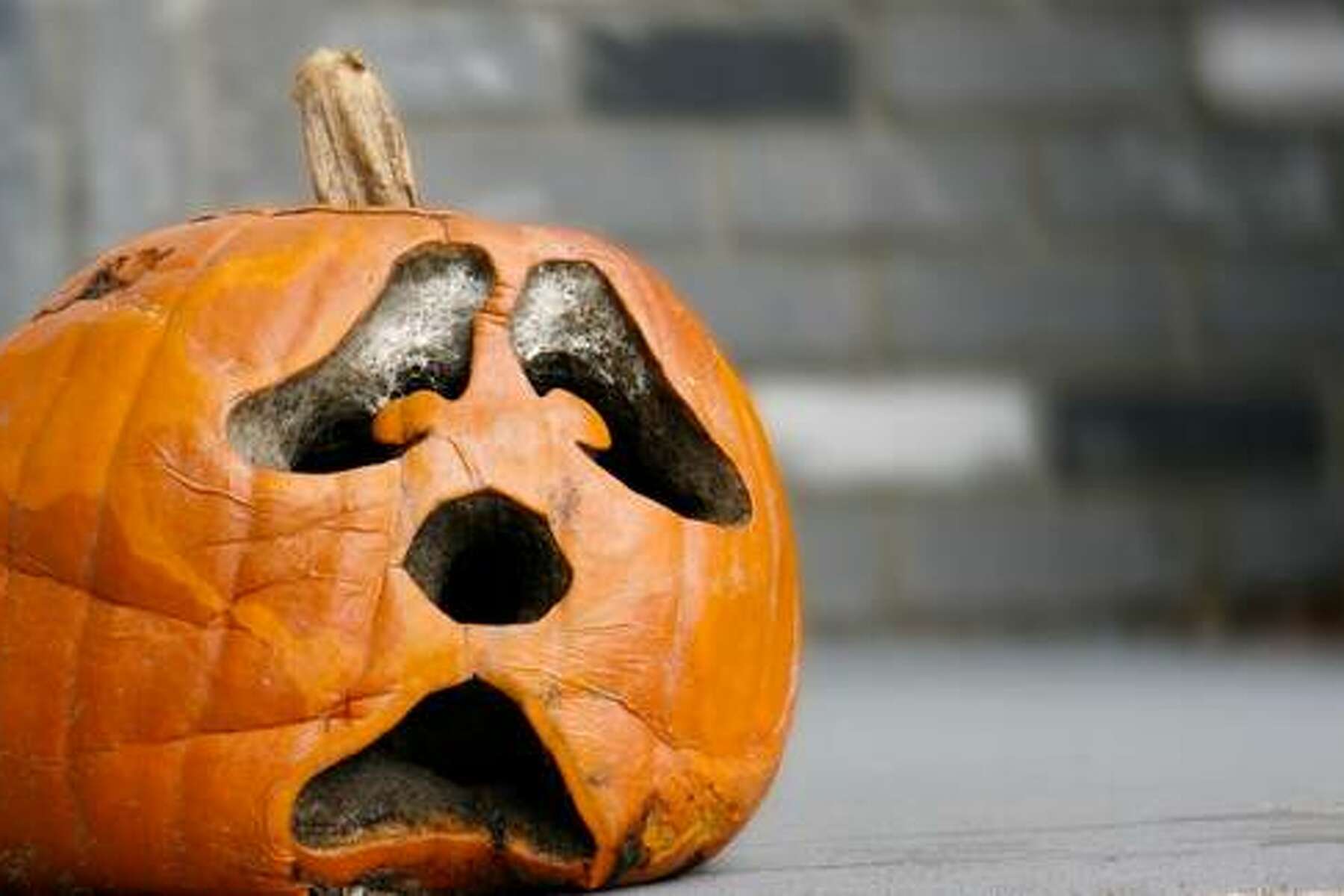 It’s that glorious Fall time of the year again, when the only Halloween candy that remains are those crappy rockets, Mariah Carey is preparing for her annual “Yes I’m Still Alive Tour”, and the Hallmark Christmas movies are already in heavy rotation. What a time to be alive.

Mid November also signals that we are rapidly approaching the end of the Fall real estate market, and with that in mind I want to take a dive in and share what I’m seeing. The water’s definitely cold, but here goes.

The Bleeding Has Stopped

Starting in July, we have seen the market stabilize and hold water. The average GTA sale price in July was $1,074,052, followed by $1,079,922 in August, $1,086,991 in September and finally $1,089,428 in October. For those counting at home that’s four straight months of increases. These are modest increases to be sure, and they don’t make exciting headlines, but they are increases nonetheless.

It’s just like the earnest young 22 year old man making his way in life. With some hard work and a bit of luck in two years time he will be 24. Slow and steady wins the race, and it is certainly not unreasonable to surmise we have seen the bottom based on this. Time will only tell.

The Good Sales Are Listing LOW

There are still a few houses going crazy with set offer nights, but the winning formula has been to list low, real low. Like lower than R. Kelly’s current career prospects.

Obviously some of the losing offers were total shit, but at the very least that’s 17 active buyers still out there looking for a home who have adapted to the interest rate hikes, and are likely motivated to buy before another potential rate hike. That’s a bit of heat at the singles bar.

Fixer Uppers Are Dead In The Water

This might be the worst segment of the market right now from what I am seeing. Houses that need extensive renovations and/or are generally dilapidated are dead in the water, and it’s easy to see why.

Material costs are higher than ever and it costs way more to borrow money and carry debt. With people feeling the pinch just about everywhere this adds up to one steaming bowl of shit soup for these ugly duckling houses. The HGTV watching amateur flipper, with the Chip and Joanna Gaines poster on their wall, has been put back on ice.

It’s A Great Time To Buy

Sure, inventory may be less than inspiring at the moment, but as Gene Simmons once said you can’t have filet mignon every night. Some nights you have to settle for a hamburger. I will apologize now and forever for the Gene Simmons sex reference.

This plays off the point above, however. If you are ok with a property that has a few warts, and have the means to either fix it up or can carry it, then certain properties can be had for relative pennies on the dollar. Also, most people with their house for sale right now are likely highly motivated and need to sell. Serious investors have been licking their chops for years for a time like this.

Some Buyers Are Kicking Tires Hard

I have 2 sets of buyers that were very active in the first half of the year, but once Summer hit both of their searches cooled right off. And it’s not because rate hikes shrunk their budgets or dramatically altered their search parameters.

In both cases they are moving up into a house from a condo, and have no kids (or immediate plans to have kids). And in both cases their current condos are nice and they are comfortable. So even though they do want to upgrade to a house, they don’t need to, at least for the time being.

Thus they are playing the waiting game, waiting for the bottom of the market, whenever that may be. In spite of the fact nobody honestly ever knows when the bottom will hit, and in spite of the fact that the post covid boom showed us just how fast things can go up again. But in the absence of pressing motivation, and faced with lackluster inventory, it’s an approach many buyers are comfortable with right now.

I will revisit all of this and more in another month. Now if you will excuse me Lindsay Lohan is about to make her Hallmark movie debut.