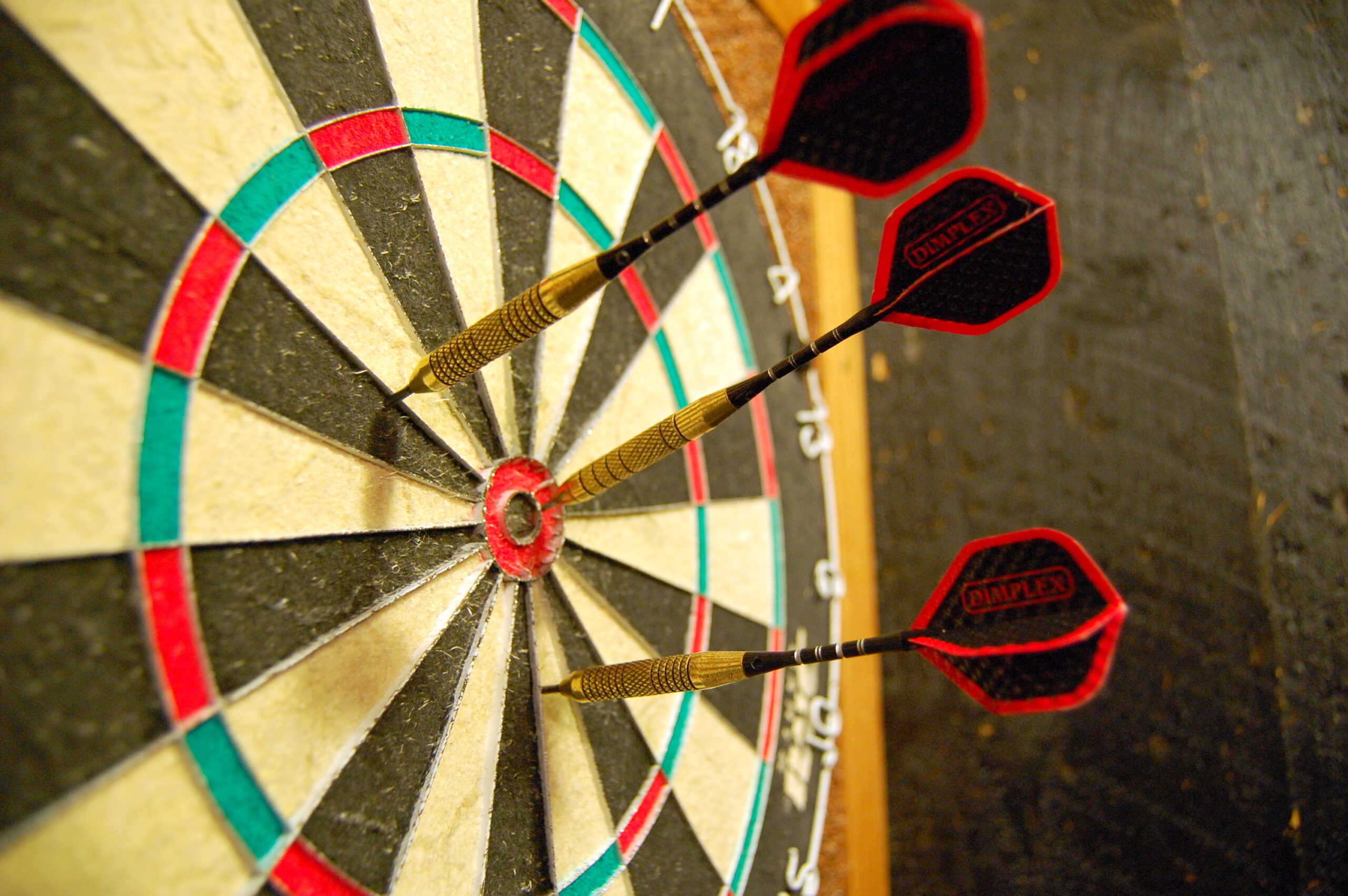 Some quick cuts and random thoughts from the cottage dock, as we sit in the dog days of August with the Fall market and sub zero temperature rapidly looming.

Like the hopeless alcoholic chugging cough syrup at 7 am in the Shoppers Drug Mart parking lot, I believe the real estate market has hit rock bottom. The average GTA price came in at $1.074,000 for July, down from the peak of $1,334,000 of February and taking us all the way back to August of 2021 pricing.

To me, there’s nowhere to go but up. For starters, buyers have always proven to be a resilient bunch and they have now had ample time to adapt to the increased interest rates. The message has gotten through – order Uber Eats once a week instead of 6 times a week and you can still afford that higher monthly payment.

Also, the summer months are always soft in normal times (and things are finally back to normal). People go on vacation, sit on cottage docks and generally focus primarily on the nice weather. Post Labour Day, we typically see the market get a “bump” and I think this year will be no different, but it just won’t bump to February / March highs.

Recently, I received a call from a client (and friend) that purchased earlier in the year during the frenzy of the February market. The conversation quickly took on a “woe is me if I only waited type of vibe”, until I bluntly asked him “Do you plan to sell this year? Next year? In five years even?”

The answer, of course, was no, and that’s exactly the point. Unless you are a short term flipper, you will always win in the real estate long game. There might be blips here and there, but in the long game prices will always increase. So relax and enjoy that big yard you “overpaid” to obtain.

Current Inventory Is Plentiful But Mediocre

The good houses have already sold, and anybody with a good house to sell certainly isn’t going to list in August this year. So there is lots of inferior product at a discount, and that in and of itself presents opportunities. But you will have to wait until the Fall if you want the good stuff.

The Wrigley Lofts Are Way Overrated

I’ve been as guilty as the next person to get caught up in the flowery, swooning marketing that often pumps this building up – “Authentic Manhattan style loft in the historic old Wrigley manufacturing plant in the heart of Leslieville.” Sounds epic.

In reality, this building has major warts. The ancient, original warehouse windows make units numbingly cold in the Winter. On the other side of the coin, the brick building has no air conditioning, allowing interior temperatures to routinely hit the mid 30’s in Summer. Throw into the mix that many units have mezzanine level bedrooms that are lower than 6 feet in height and the ancient creaking elevator and I will PASS on this one.

The area roughly from Dawes Rd to Warden Ave north of Danforth Ave remains undiscovered and a gem for investors. Sure, parts of it are sketchy as hell, there’s a ton of industrial buildings and houses can vary in quality wildly from street to street. There’s no denying that.

But consider, you can still buy brick bungalows with private drives on 30 plus foot lots for under $900,000 in an area that is steps from 2 separate subway stations, the shops of the Danforth and is highly rentable. That’s a no brainer.

Auston Matthews will have 30 goals by the end of December, en route to his second straight MVP award AND leading the Leafs to their first cup since 1967. You can take that to the bank, or maybe this 6.2% IPA is going to my head.